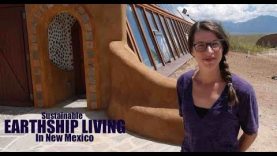 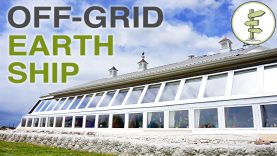 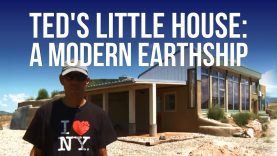 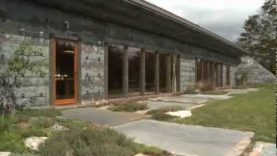 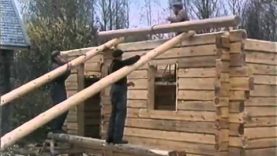 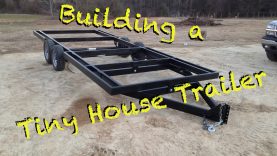 In this video, we meet Connie and Craig from Wind Chasers. They’re a retired couple who built themselves a 100% off-grid, passive solar earthship using plans they bought from Mike Reynolds (the man featured in the Garbage Warrior documentary – check it out if you haven’t already!).

The couple built the earth ship because they wanted to live an environmentally sustainable lifestyle, but they also wanted to live a financially sustainable lifestyle that would allow them to retire comfortably. Building this home using recycled tires and portland cement cost them a fraction of what a conventional house would have cost, and they got the 1200 recycled tires they needed for free!

In addition to the low construction cost, they don’t pay any bills to maintain the home. They use solar power instead of being hooked up to hydro. They collect their rain water instead of being hooked up to municipal water. They store energy from the sun in the thermal mass of their home instead of having a furnace. They use a composting toilet instead of paying to install and maintain a septic system. And they treat their own greywater (from the kitchen & shower) on site. There is a fireplace in the home, but the couple says they only use it a few times per year for atmosphere, and they don’t depend on it as a heat source.

The couple even grow a lot of their own food in their indoor planter, like tomatoes, sweet potatoes, bananas, carrots – you name it! The planter also stores energy from the sun to help maintain a stable temperature in the home.

The first earth ships were built in New Mexico by Mike Reynolds, and while many people think they’re amazing, they don’t believe that earthships can be built in harsher environments (like in Canada for example). This earth ship is built near Lake Erie, in Ontario, Canada. It did take a few years for the home to absorb all of the thermal energy it needed to maintain a stable year-round temperature, but now that it’s had time to cure and mature, it’s working great.

Mat and I were completely blown away when we walked into the house and realized how incredibly well the house was performing without any of the traditional inputs we’re used to seeing in a conventional home. We enjoyed the feeling of being outdoors that the house provides with the natural light, curved walls, and luscious greenery. The recycled bottle walls are spectacular, too.

If you’re interested in learning more about Connie and Craig’s earthship, you can visit their Wind Chasers website here:
www.windchasers.ca

Music & Song Credits:
All music in this video was composed, performed, and recorded by Mat of Exploring Alternatives. 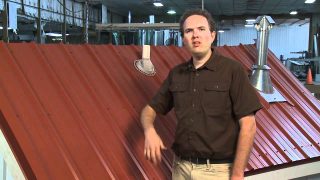 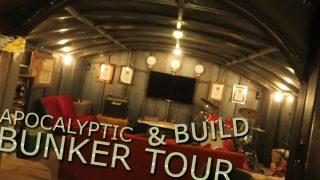 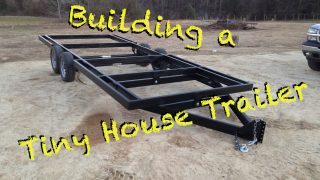 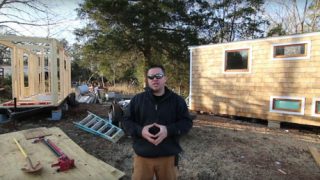 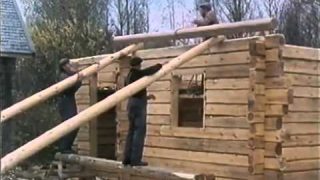 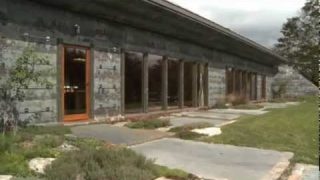 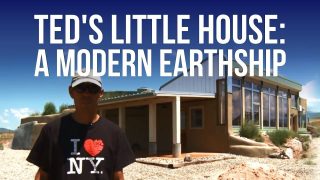 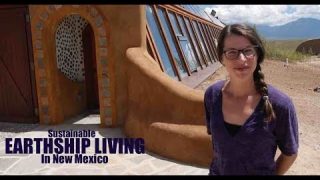